The impact of Covid-19 on health care in Peru, Ghana, South Africa and North Rhine-Westphalia, Germany 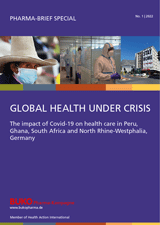 The Corona pandemic ignited a global health crisis. It caused care systems to collapse or brought them to the brink of their breaking point. Worldwide, this had a massive negative impact on patient care and also on the goal of universal access to good health care. Even in affl uent countries, surgeries were postponed, consultations cancelled and counselling services reduced in order to avoid infection and treat the many Covid-19 patients. The situation was far more serious in many poor countries: According to the World Health Organisation, the majority of basic health care services were at least partially impaired. Routine vaccinations, diagnosis and treatment of non-communicable diseases or family planning and contraception were particularly badly affected. Also severely affected was the control of tuberculosis, HIV and malaria. Together with partner organisations in Peru, South Africa and Ghana, we investigated the situation in various countries, analysed existing data material and conducted more than 30 interviews as well as a survey in NRW. This Pharma-Brief Special presents the results. And it is also a plea to learn from this crisis, to strengthen public health systems in the South and North and to better equip them against future crises. 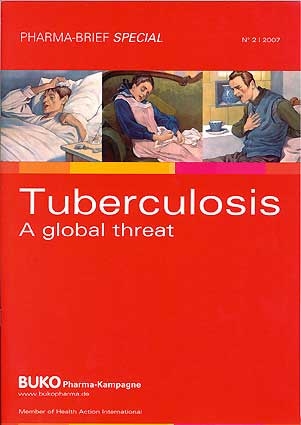 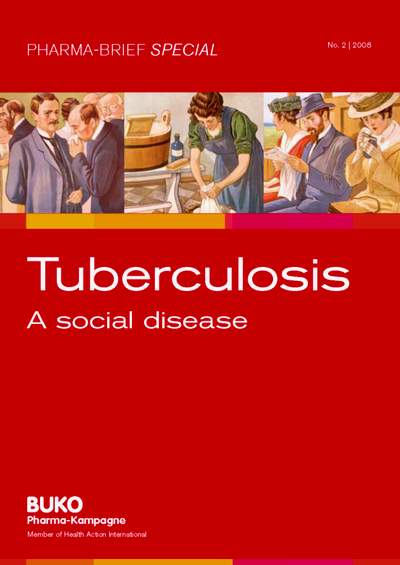 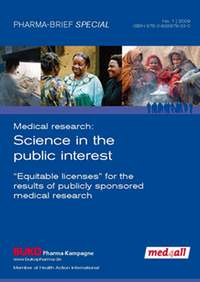 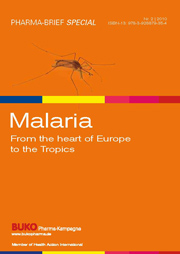 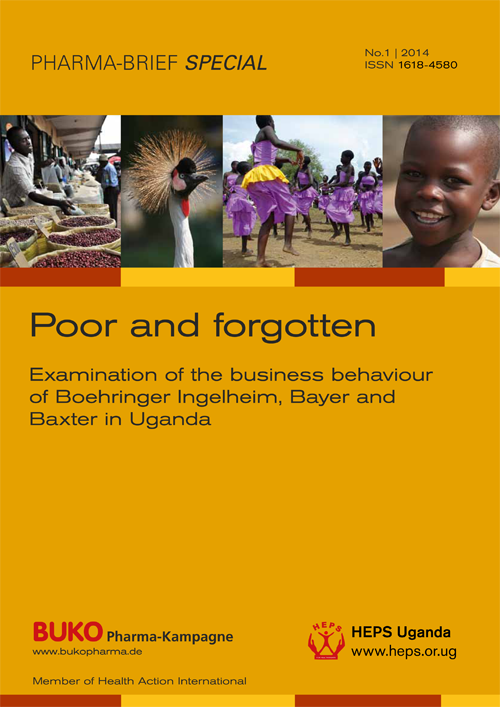 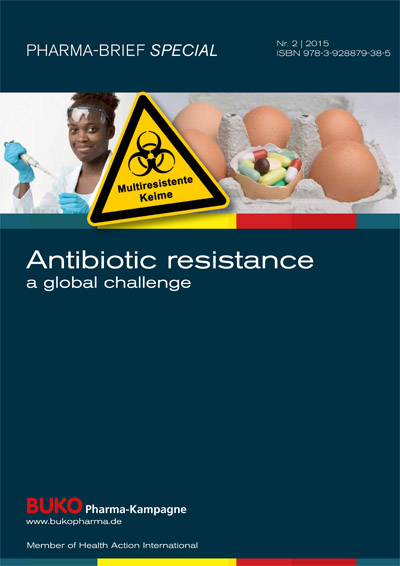 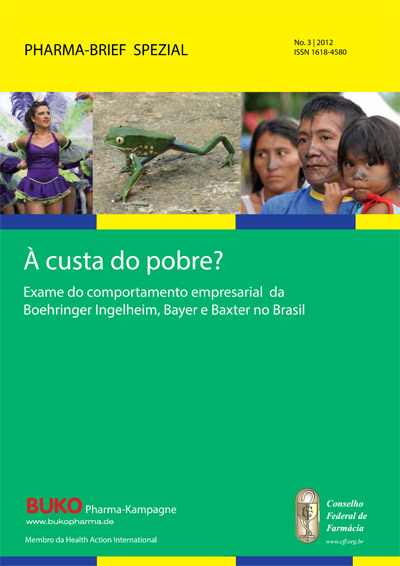